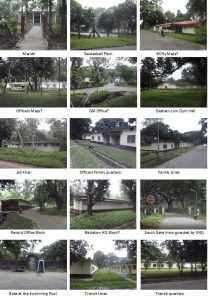 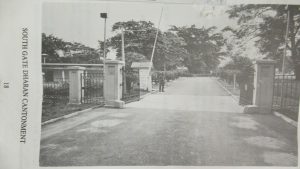 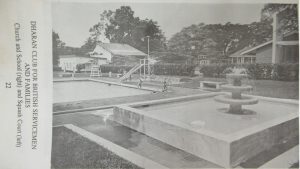 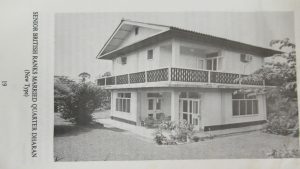 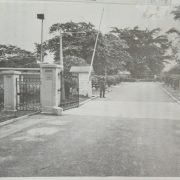 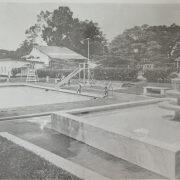 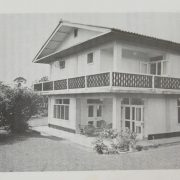 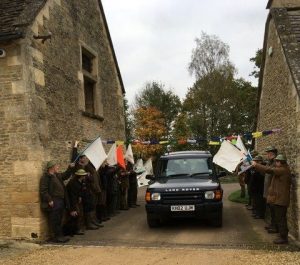 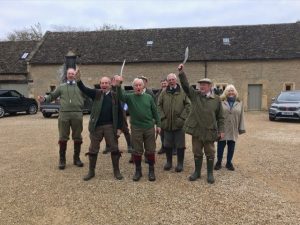 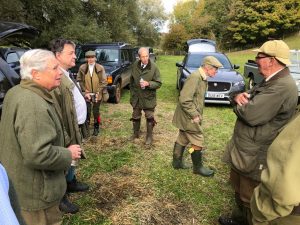 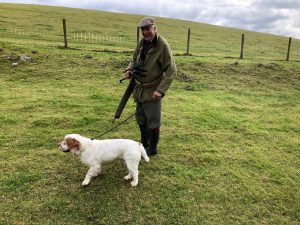 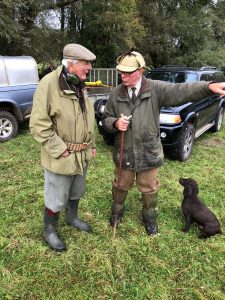 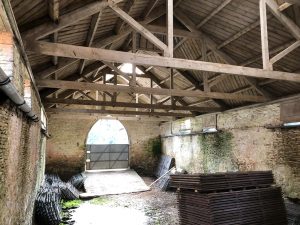 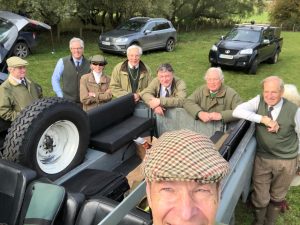 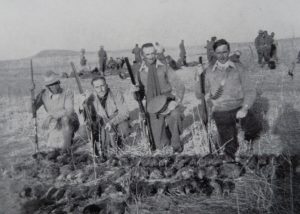 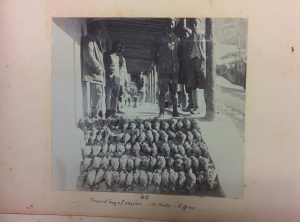 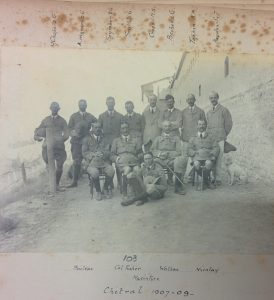 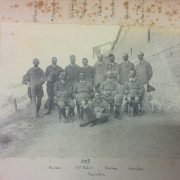 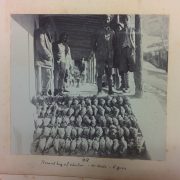 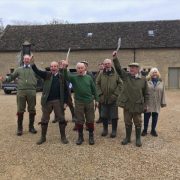 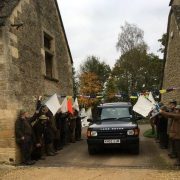 SALAAMS FROM THE MACKS

Hi everyone – During the Pandemic the Mackaness clan have been holed up largely together in our home in Bishops Stortford. Working for a Global Law Firm turns out to be very good hedge against the Pandemic so I really count my blessings. I look after the Firm’s property and I am now re-writing the property plan for all our offices around the world as we adjust to a world where we work from home two or three days a week. I do not think I will be buying a season ticket again! Sarah and I are plotting to spend three months in Nepal next year doing some voluntary work and we are talking to Mondo about joining a programme of teacher coaching and providing mentorship to trainee teachers in the Helambu valley. We’ll see! It’s been so sad that so many reunions have been cancelled, including the 2nd Battalion gathering in March.

Sirmoorees may be interested to know that I have an “active” Army connection! My youngest daughter Lucy, who is at Bath University, has joined Bristol OTC! It’s been fun to listen to her impressions of Longmore, Sennybridge and Copehill Down and then utter that dreadful refrain “When I was at…” Poor Girl. Here’s a photo of Lucy (over which I do somersaults of pride) cammed up in a secret location in the south of England. My good friend David Wombell (7GR) commented that she has made far better use of war paint than I ever did. And next year she has a secondment working with the MOD in Andover (non-uniform) as part of her Psychology degree. She assures me she will not be joining the Army but it is interesting to watch her confidence grow as she has endured the relative hardships of OTC.

Sarah is well and sends her best wishes to all her friends in the Sirmoor family. She is a learning mentor in the village school but the last few months have been very difficult for the school as you can imagine. I am applying for tickets to the Remembrance Parade at the Cenotaph this year and I do encourage anyone to apply to Bruce Mckay. It is such a good reunion for the Sirmoor family who consistently out number all other Brigade cap badges. Keep Well and Jai Sirmoor. 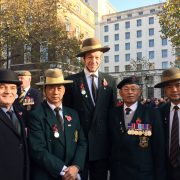 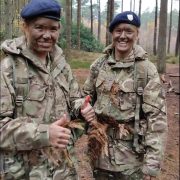 Many like me who have served in the Brigade will be looking on with bewilderment at the BLM Movement sweeping across much of the western world. Its genesis lay not just in the specific of the murder of George Floyd by a white policeman in Minnesota, but more generally in the long-standing racial tensions that are deeply embedded in United States society. It has now spread to this country.

The Movement on both sides of the Atlantic has moved quickly to focus on slavery and its legacy as the cause of racial tension. In America memories of the Civil War have provided a lightning rod for further unrest and dissent. In this country the toppling of Colston and associated demonstrations are indicative of our troubled history of racial integration. But is at this juncture that we diverge from the United States to move the debate on from slavery to colonialism, and in doing so embrace a wider BAME cohort, to challenge the means that made Britain “Great”. Government and the national conscience seem all too ready to pursue appeasement to those who demand that Rhodes – and others – should fall, that history should be at best re-written, or at least presented in a different way.

Where I wonder does this all leave the Brigade of Gurkhas and our 205 years of history? There are probably four issues:

– First, will some choose to view the Gurkha soldier and his history as an instrument of colonialism and oppression? To many the Indian Mutiny will forever be the first war of Indian independence, put down by the then Indian Army with the Gurkha at the forefront.

– Second, will disaffected ex-Gurkhas seek to align themselves with the BLM Movement in order to support their quest for equal pensions and recompense for other grievances? A renewed programme of agitation with the Movement as the backcloth may draw more sympathy than previous campaigns.

– Third, in the modern era is it appropriate that the Brigade and its formed units remain a separate entity from the wider Army? On grounds of military capability, of course it should. But are wider, social, arguments are now being introduced to drive change.

– Fourth, should we re-think how we present our heritage, specifically at the Gurkha Museum, to ensure it reflects the mood of the times? This is not so much a re-write of history, more a slight shift in emphasis.

Some food for thought. We live in interesting times.