A letter of authority was issued by the Secretary to the Government of India, Military Department, directing that “the 2nd Regiment” was to be situated at Dehra Dun, which became the Regiment’s permanent home in India until 1947. 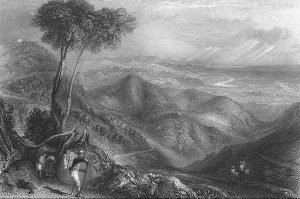