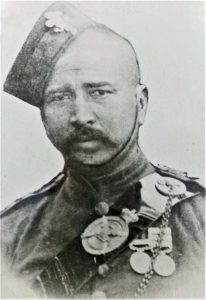 Also killed was Major Henry Becher.  He had joined the 1st Battalion in 1896 and served in several campaigns, inventing the more practical Gurkha Hat to replace the Kilmarnock on operations. His father, Sullivan Becher, had raised the 2nd Battalion in 1886. 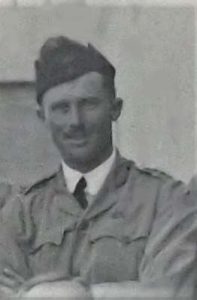