80 men of Number One Column of the 1st Chindit Expedition, loosely based on A Company of the 3rd Battalion and under the command of Subedar Major Siblal Thapa, evaded multiple Japanese patrols and reached the River Chindwin marking the border with India. They were starving.  He later said: ‘The country was bare with no villages and we were without food….Leaves and jungle fruit and berries were all that kept us going’. Some rice was gleaned in the paddy fields and eaten raw’. They crossed the Chindwin on boats manned by the 3rd Battalion of the 5th Royal Gurkha Rifles. 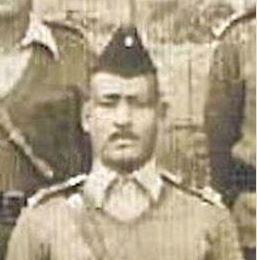