Brigadier SPM Kent took over as Colonel of the Regiment from Major General LHO Pugh. Brigadier Kent had been a company commander in the 2nd Battalion during the Malayan Emergency and subsequently commanded the 1st Battalion. Later he was Commander 48 Gurkha Infantry Brigade in Hong Kong. 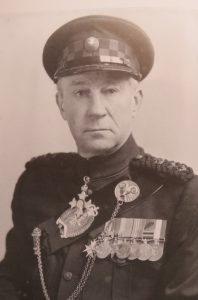