Colonel Guy McCleverty died. He had been described by Field Marshal Lord Ironside as ‘one of the finest regimental officers he had ever met’. He had taken a ‘gallant part’ in nearly every battle honour won by the Regiment in 1914-19, earning a DSO and MC in the process. 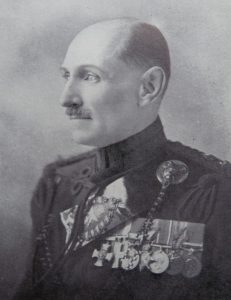