Brigadier L P Collins had in 1924 transferred from 4GR to the 2nd Goorkhas and was Commandant of the 1st Battalion from February 1925 to January 1929.  He had been an Oxford cricket blue and as a Lieutenant had toured India with a Gurkha Brigade cricket team making ‘three times in 10 days two centuries in the same match.’   This feat was described in Wisden as being ‘quite without parallel in the history of the game’. 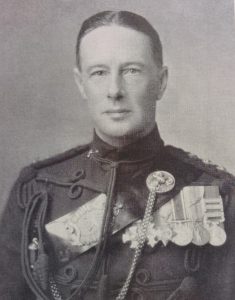