2nd Lieutenant Gordon Sanderson and Rifleman Lalbir Gurung of the 2nd Battalion were killed in France, the last casualties before the Battalion moved to Egypt. Sanderson had only joined the Regiment in February that year. Pre-war he had run the Archaeological Survey of India. 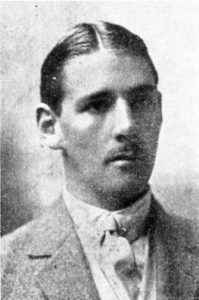