Christopher Lavender commented: “I have come into possession of a WD map of HKG from 1936. I never knew that the hill features near the border were named Cheviots , Mendips and the North and South Downs. Also Snowden in the other photograph I assume to be ‘Nameless’ as it lies north of Kai Kung Leng.”

John Harrop noted that there appeared to be a race course near the site of what subsequently became Gallipoli Lines. 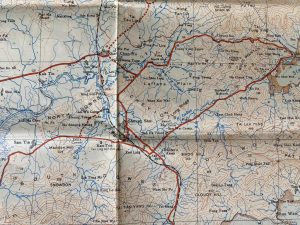 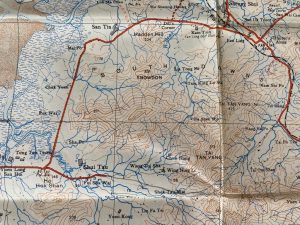 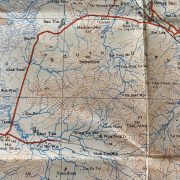 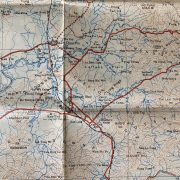 4 Comments on 1936 maps of the New Territories